…human intelligence and creativity, today more than ever, are tied to connecting—synchronizing—people, tools, texts, digital and social media, virtual spaces, and real spaces in the right ways, in ways that make us Minds and not just minds, but also better people in a better world.

For this post, I’m going to meander my way through some of James Paul Gee’s ideas on video games and education. I met Gee this past week, and I’m excited to share some thoughts on why I think Gee’s work is important.

The above quote is one of my favorites from Gee. Gee has published some important texts on topics ranging from discourse analysis to video games and the state of education. He’s a founding figure of video games and education/literacy and has brought respect to that area of education.

I had the opportunity to return to my alma mater, Northern Illinois University, Thursday to hear Gee speak about video games, the state of education, the social and political struggles of the world, and, most importantly, how imperative it is that people know they have worth—that they are needed and that they matter.

One reason that I respect Gee as an academic is the accessibility of his work. He can talk complex ideas with the best of them, but his discussions rarely leave the realm of the applicable and grounded. His approach is not convoluted or arrogant, and he uses common examples and language to communicate. This is appealing to me because I hold the belief that if education isn’t accessible, it’s lost its way.

And of course my admiration for Gee isn’t hurt by his views of video games and their value. 😉 If you haven’t read one of my first “Press Start” posts, you might not know that some of Gee’s ideas regarding video games and literacy were an integral part of a first-year composition course involving video games I taught at NIU, which is when I first became aware of Gee.

But let’s get to a few more of Gee’s ideas:

Learning is a deep human need, like mating and eating, and like all such needs it is meant to be deeply pleasurable to human beings.
― James Paul Gee, Why Video Games Are Good for Your Soul: Pleasure and Learning

Here, Gee is referring to the natural element of learning. It isn’t artificial to want to learn and, like many activities natural to humans, learning can be pleasurable and desirable. Thinking of learning as a need instead of state requirements waiting to be fulfilled requires a shift in perspective, but I think what Gee is getting at is that education doesn’t have to be mundane and rote.

For me, that’s where video games and other forms of media come in. Sure, I could teach rhetoric through literature or even newspapers, but why not engage students in media they already enjoy? Learning can be engaging, enjoyable, and even fun. Imagine that.

Our world is now so complex, our technology and science so powerful, and our problems so global and interconnected that we have come to the limits of individual human intelligence and individual expertise.
― James Paul Gee, The Anti-Education Era: Creating Smarter Students through Digital Learning

Gee talks a lot about communication, social connections, and community. One of the really cools things about many video games is that they connect people in several ways. For example, when I first started playing Minecraft, I visited wikipedia pages and forums to learn about crafting and recipes for the game. This was knowledge that was shared by other players and in turn confirmed and shared by even more players.

Multiplayer games put players in direct virtual contact with one another all the time. Even if players choose not to chat via text or audio with their fellow squad members/teammates or the opposition, players, in order to be successful, must work together. In games like Overwatch, players must be mindful not only of teammates’ character/loadout selections but also that of the opposing team. Players are constantly aware of other players—what they are doing and how they are playing.

With the rapid expanse of technology, very little of what many people do only impacts a tiny bubble. The stakes are much larger because of our access to information and the number of people that puts us in touch with.

Gee really touched on this idea of connections during his talk last Thursday. He referred to affinity spaces where people are brought together by common interests. A person’s interest in Minecraft might lead to online forums, the Minecraft wiki, Twitch, or even YouTube channels dedicated to the game. Technology and interests can push us outward toward others that understand and share those same passions.

Gee didn’t say this, but I believe that part of letting people know they matter is by acknowledging that their interests have value. I know as an educator that not every student plays or even cares about video games, but some of them do. If I can reach even a few students every semester because I acknowledge that interest, that literacy, I can do my job a little bit better. Sharing interests, listening, and providing opportunities that are outside the proverbial box can help me build relationships with my students. And that seems worth it to me.

If you’re interested in the specifics of what Gee has to say about video games, I highly recommend What Video Games Have to Teach Us About Learning and Literacy. 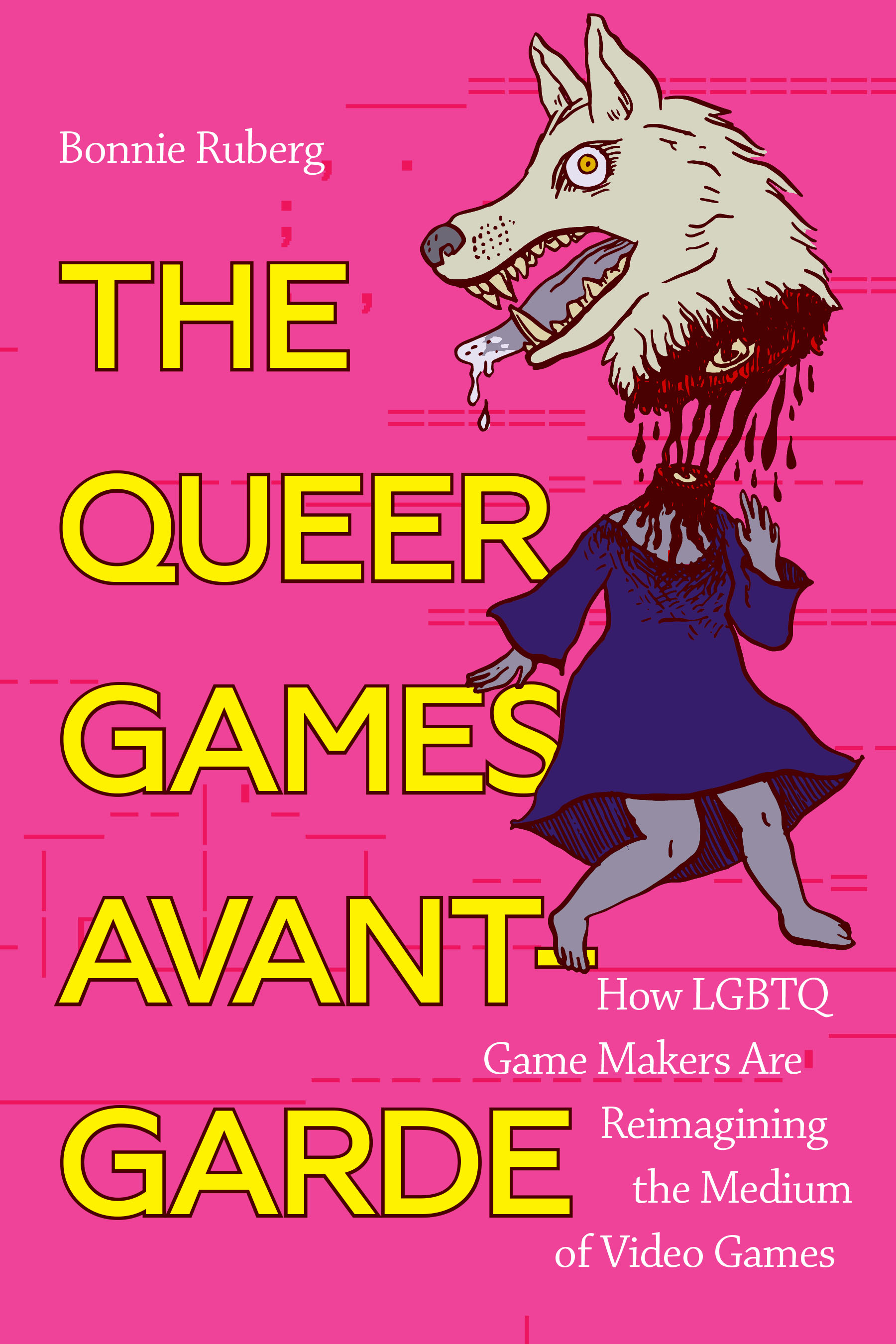